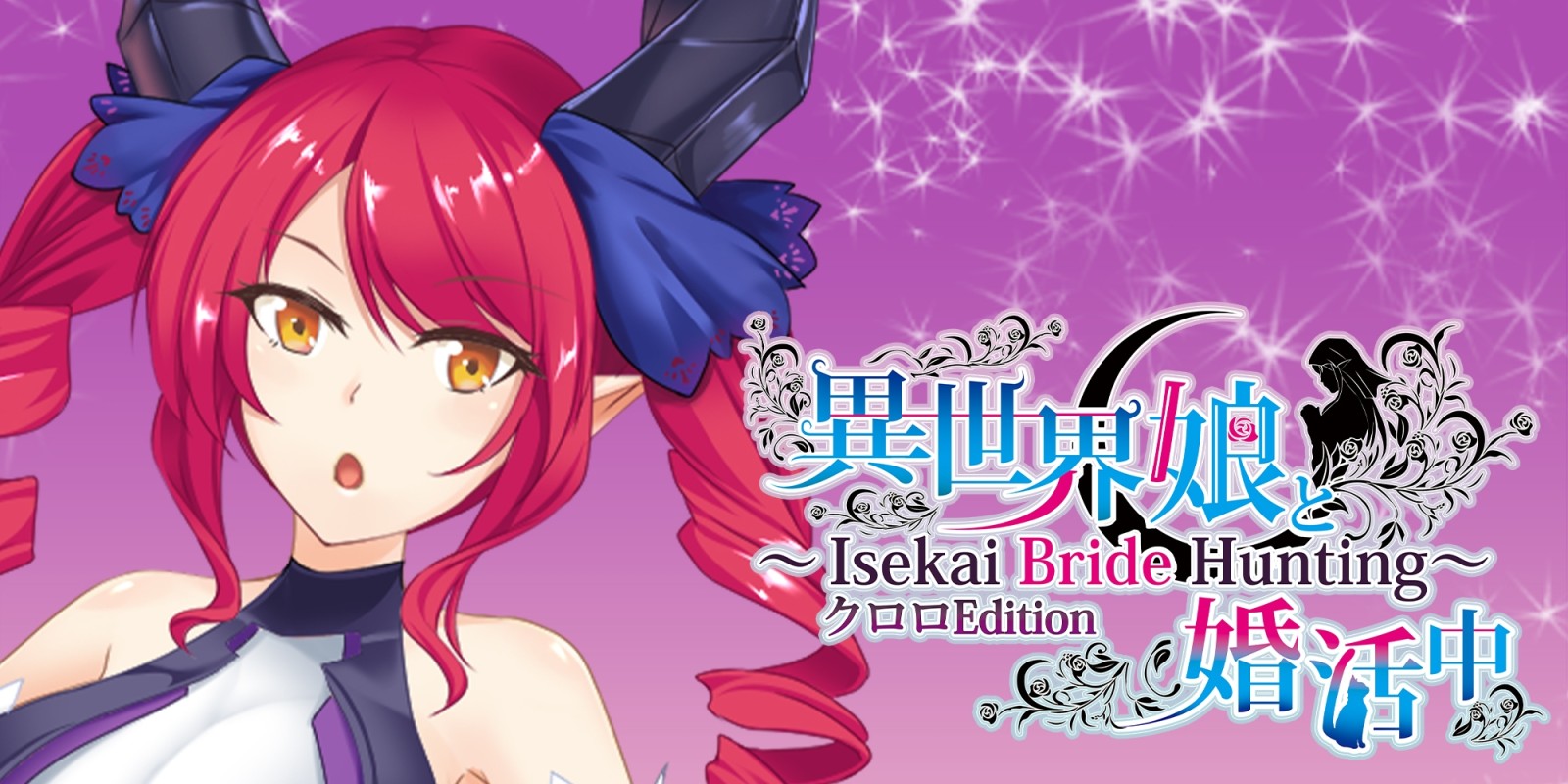 Kullulu Edition is a short version that includes a story focusing on the clunky demon "Kullulu" who has an unfortunate constitution.

A few decades ago, new continents suddenly began to appear all over the world.

Those continents were inhabited by elves, beasts, vampires, and other beings.

Incredibly, the Earth has merged with another world.

Then the world began to change dramatically...

Marriages between different races are becoming more and more common, and now getting an Isekai wife is all the rage!

The main character, a businessman, also started looking for a bride from another world...

Girls came pouring in for him…!

And, the world is trying to kill him...!

The protagonist sought a place where he could live in peace, and decided to establish his own country in this other world.

“It's not just your life anymore. Without you, the kingdom will fall."

A demon girl who came from the underworld to train to become a respectable demon.

She seems strong and powerful, but is very clumsy and usually fails at most things.